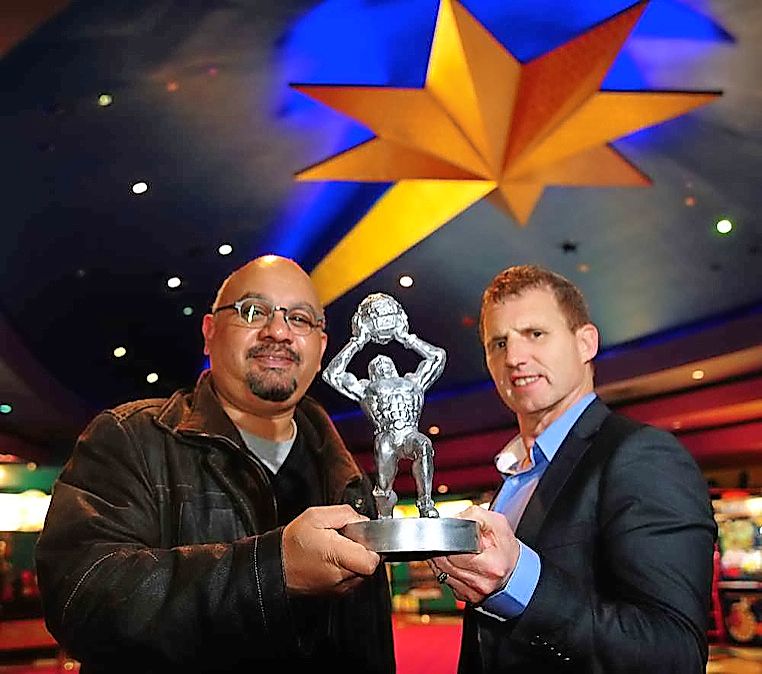 Published in The Star 26th June 2017 by Ewen McRae

The Sunshine Short Film Festival is open for another year, with organisers this year asking entrants to showcase ‘Brilliant Sunshine’.

The festival has grown each year since its original incarnation in 2012 when there were just seven entries, and co-ordinator Steve Pereira expects another bumper crop of films.

“We got just seven in the first year before we begged and pleaded a bit to get some more entries,” Mr Pereira said.

“Since then we’ve been embraced by the local community and last year we had 65 entries across the three categories.

“There’s a whole lot of local film makers, and they really come out in force for this.”

Mr Pereira said the Brilliant Sunshine theme was deliberately open for interpretation and he was looking forward to seeing a variety of films.

“You can take that literally or metaphorically, which is the beauty of it,” he said.

“It’s also a good opportunity for ethnic film makers to take control of how they’re perceived on the big screen, steer clear of stereotypes and really promote Sunshine in a positive light.”

The prize pool for the festival is $10,000, including a $5000 prize for the grand prize. All films must be under five minutes duration.

Entries in the three categories (Primary, Secondary and Open) will be taken until August 25, with finalists screened at a September 22 event.