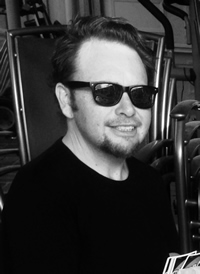 The Sunshine Short Film Festival is very pleased to present the first of our IN-CONVERSATION series of chats with notable professionals from all aspects of the film industry, and who better to launch this exciting new program than local-boy-made-very-good, JAIME BROWN.

Hailed by The Hollywood Reporter as “one of the most intriguing and exciting writers to emerge from Australia in recent times.”

Jaime’s feature projects include the Australian drama The Mule, Blame (directed by Michael Henry) The Docks with producer Emile Sherman (The King’s Speech), and feature projects with the likes of Kristian Moliere (Babadook), Michele Bennett (Chopper) Working Title Films (The Theory of Everything) and Mark Lazarus (Rabbit Proof Fence).

TV projects include his award-winning telemovie on the life of Graham Kennedy The King, and the Emmy-nominated Josh Thomas-starring Please Like Me, as well as the prime-time action drama The Straits, the award-winning comedy Laid, and the hit series The Secret Life of U.  Based in Los Angeles and working with CBS, Lionsgate and the A/E Network among others on various new dramas for the 2017 Fall Schedule he is uniquely placed to talk about the worldwide industry.

In conversation with Melbourne film industry educator and Producer DANIEL SCHULTHEIS (Cinespace, Open Channel), Jaime will talk about his just completed new movie for the v­ery first time. Hear about the challenges and joys of working with Clayton and Shane Jacobson (Kenny, Oddball, The Dressmaker) on Sibling Rivalry a black comedy about brothers with a murderous intent that is considered one of the fastest ever financed films in Australian Cinema history.

Jaime will discuss the art and craft of screenwriting in an age when streaming services which have disrupted traditional narrative structures (or have they?) and will share his insights into how he built his career negotiating the system both in Australia and overseas.

Join us for this intimate evening conversation about how a lad from Sunshine become an internationally regarded (and more importantly, working) screenwriter. 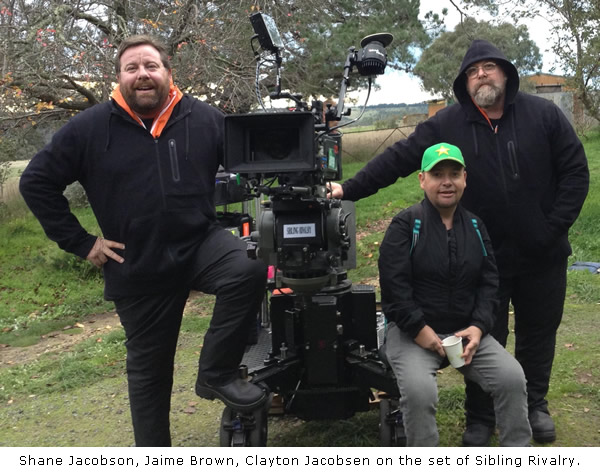